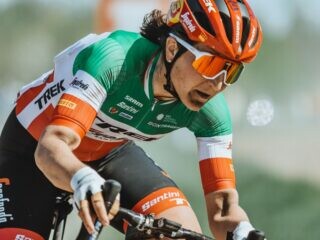 After the historic win in the 2021 Paris-Roubaix Femmes of  Lizzie Deignan, Elisa Longo Borghini attacked a long way from the finish line in the second edition and never looked back.

The Italian champion built a half-minute lead that held steady for the next 35 kilometers and entered the Roubaix velodrome alone to give Trek-Segafredo a second straight victory in the Hell of the North, often described as the Queen of the Classics the Paris-Roubaix is the third Monument of the cycling season and arguably the most recognizable event in the sport after the Tour de France.

“If you go, you have to believe from the beginning. I was just full gas. You don’t fuck around, just go” 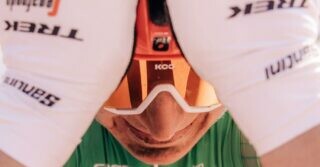 “It’s unbelievable; you have many thoughts going around […] You are in hell and then all of a sudden in paradise riding into a velodrome with a big history of cycling. I was thinking of my family, my boyfriend, and my teammates; this is whom I ride for.”