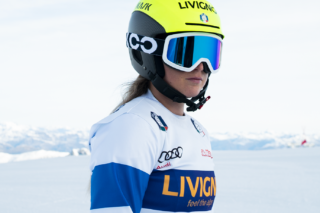 Michela Moioli the next flag bearer

The Olympic Games are about to start and our athlete Michela Moioli will be the next Italian team flag bearer.

After earning gold in PyeongChang in 2018, Michela Moioli is preparing for her third Olympics, scheduled in Beijing from the 4th of February. 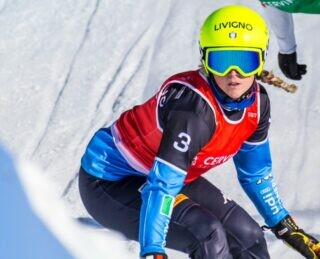 Michela Moioli will not be alone in these Olympics, in fact, the gold medal in South Korea will be the captain of an expedition made up of high-level athletes, starting with Lorenzo Sommariva, with whom she won second place in the team competition at the 2021 Snowboard Cross World Championships in Sweden, continuing with Lucrezia Fantelli and Jole Galli, young promises of ski cross.

We will be at the starting blocks of Olympic competitions thanks also to the new purchase: Faye Gulini, the American snowboarder who won third place in the 2021 World Cup in Cortina, taking home another six podium finishes and a third place in the World Championships in Sierra Nevada 2017 in team snowboard cross. 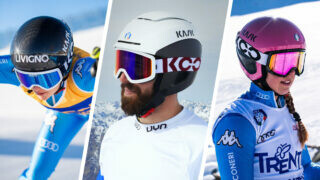