KOO, the high-performance eyewear brand, is excited to announce a two-year partnership with WorldTour men’s and women’s Trek-Segafredo teams, running until the end of 2020.

Trek-Segafredo’s 2019 25-rider men’s team will retain 19 names from the 2018 lineup, including the German stage winner in all three Grand Tours, John Degenkolb, and top-10 GC finisher in all three Grand Tours, the Dutchman Bauke Mollema. They will be joined by five newly-signed riders, with Australian two-time Paris-Nice and 2017 Tour Down Under victor Richie Porte, and the return of the Belgian Edward Theuns.

The partnership announcement follows the unveiling of Trek-Segafredo’s women’s team, made up of 13 women from 10 nationalities. Riders include 2015 Tour of Flanders and 2017 Strade Bianche winner, Italian Elisa Longo Borghini, four-time French TT national champion Audrey Cordon-Ragot and the UK’s returning 2015 World Champion, Lizzie Deignan. 19-year-old Letizia Paternoster also features in the lineup, having won Stage 1 of the Santos Women’s Tour Down Under. 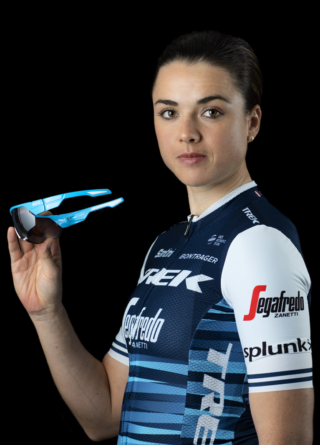 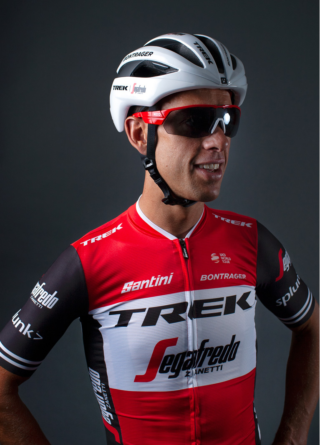 Both teams will race in the lightweight, performance-tuned KOO Open Cube and KOO Orion sunglasses for the 2019 season, benefiting from the ventilation-focused design of the Open Cube and anti-reflective, gradient color technology of the Orion. Off the bike, the KOO California lifestyle and podium glasses will provide the riders with a stylish accessory equipped with Zeiss® lenses. The season kicked off with the Santos Tour Down Under in South Australia with the women’s race taking place 10th-13th January. The men’s race will follow on 15th-20th January.

“We are thrilled to partner with Trek-Segafredo and to have such a talented team of riders wearing the KOO Open Cube and KOO Orion eyewear, particularly as we are a relatively young brand within the industry.

“Having explored possibilities for WorldTour presence, Trek-Segafredo ultimately attracted as one of the strongest male and female squads, representing dedication and fearless ambition across the board. The US market appeal was also a significant driving force for KOO. We are enormously proud to work with such an important team with a long history in the world of cycling.”

“Partnering with KOO carries great prospects for Trek-Segafredo. As an innovative brand with a real passion for high quality sportswear design, we are extremely excited to have KOO on board with us.” 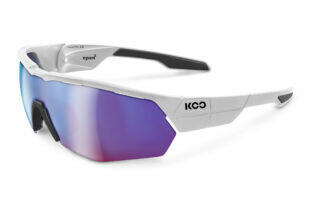