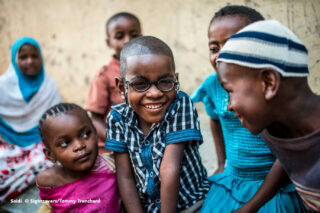 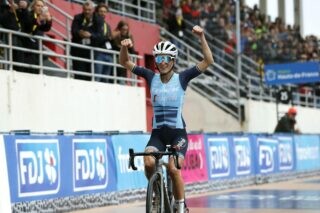 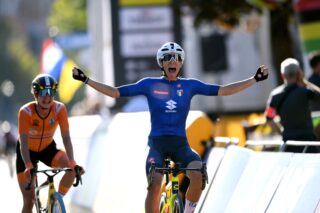 We have evolved our brand to represent our passion for the natural world, introducing a vibrant blue that represents our style, our connection with nature, our commitment to innovation and performance.

We're excited to announce the continuation of our partnership with WorldTour men’s and women’s Trek-Segafredo teams in 2020.

We support our ambassadors in their endeavours and cheer all athletes as they push themselves as hard as they can.

The Italian eyewear brand will support both the men’s and all-new women’s teams for the next two seasons.